We return faces to victims of the war

The mission of the project is in providing free reconstructive operations on the face to those who was affected by war in Ukraine from 24/02/2022. 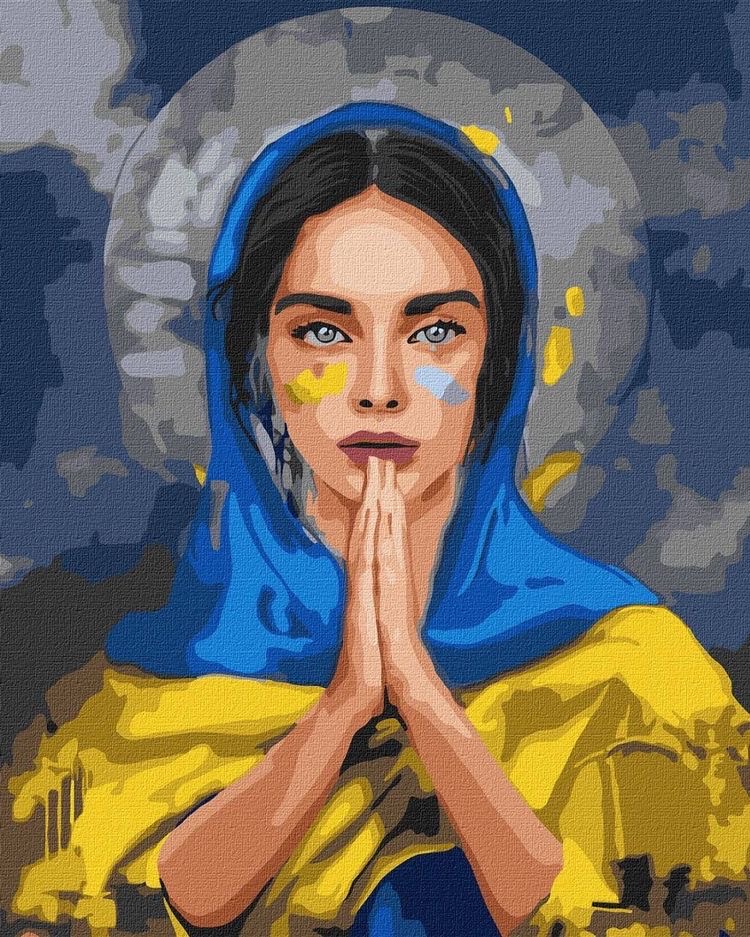 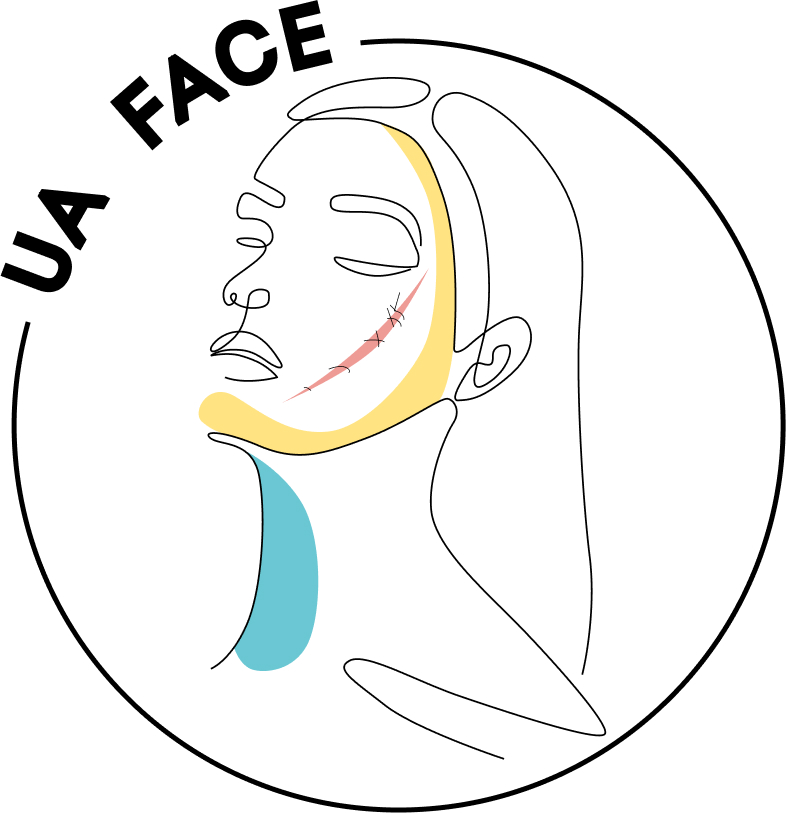 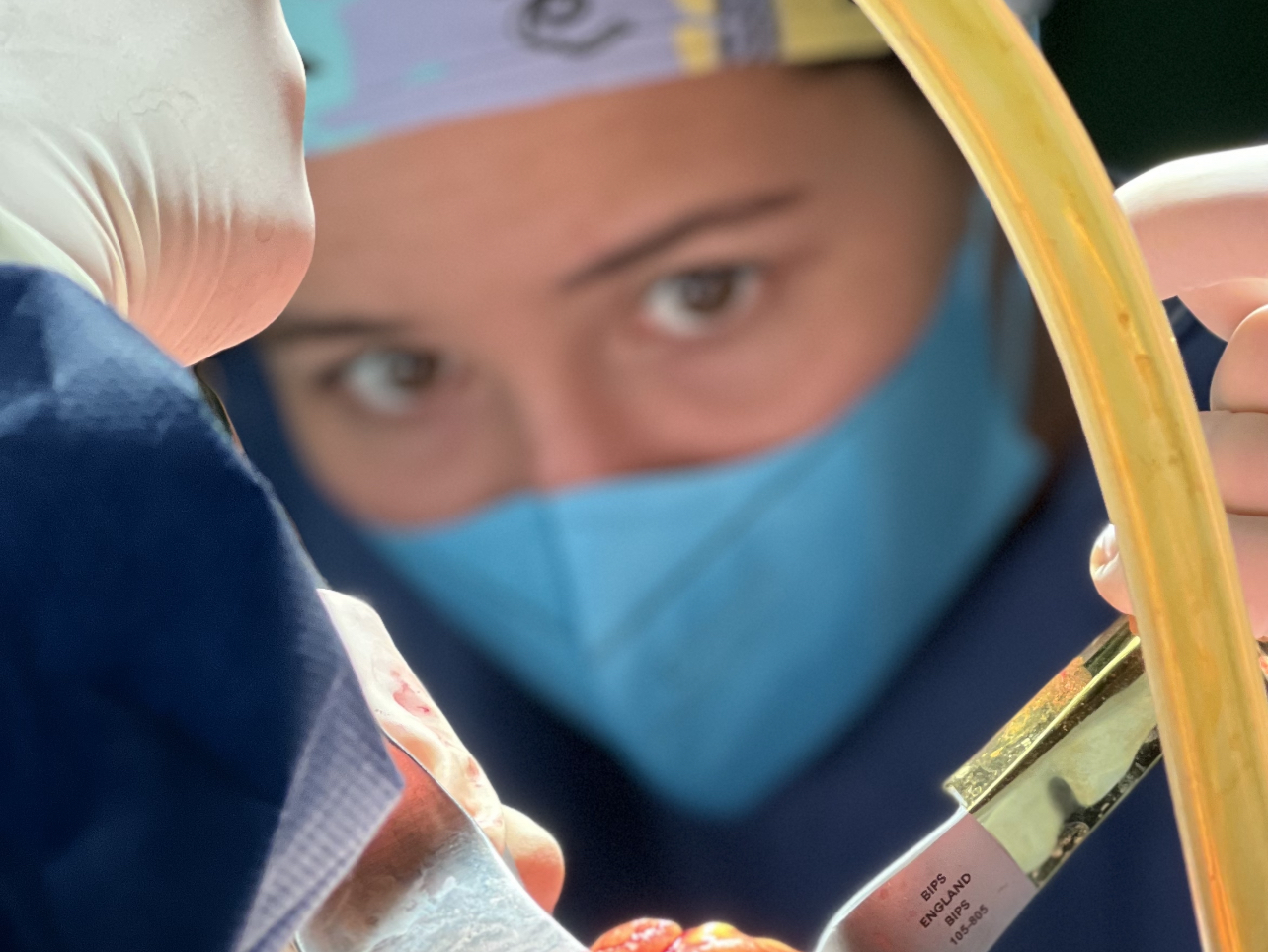 Project “UKRAINIAN FACE” is provided by charity fund “Dr.Ignatyev’s Fund”.
I want to help I need help
120 patients will receive face treatment during 2022
$ 18 050
raised from $ 300 000
Donate now
why our project is so important

Russia invaded Ukraine, causing a huge number of daily injures to all aspects of the population. Injuries to the face slow down psychological recovery in a way that people cannot recognize himself/herself in the mirror. The mission of the project “Ukrainian Face” to help people restore their faces and to recover psychologically from PTSD and other stressful conditions.

The face is the most visible part of any person, people look in to each other faces when they are communicating. Having visible deformities can lead to additional questions about the origin of them. The questions about changes of the face can act as triggers and constant reminders about the war causing adverse effect on people’s personality.

Men, women, children including the elderly whether they are soldiers or civilians, no matter what nationality or religion. Those who need the recovery to their face, who need plastic surgery to remove defects after trauma received in the war in Ukraine.

To return faces to Ukrainians who have been affected by war is becoming crucial for the future of these people. With no aesthetic recovery of the face the life of victims of the war is likely to have a psychological traumatic effect for the rest of their lives because the reminder of the war will be always with them…on their face.

Most of the people, after they have been injured in the war in Ukraine, underwent first stage of medical treatment in the critical front hospitals and their wound therapy was directed to life-saving goal but not for saving the appearance or beauty of the face. The next stages of the operations are considered as aesthetic treatment by the medical system in Ukraine and the costs for aesthetic face reconstruction are not covered by the government. At the same time asymmetry of the face, large scars, displacement to parts of the face etc are causing severe psychological posttraumatic disorders. 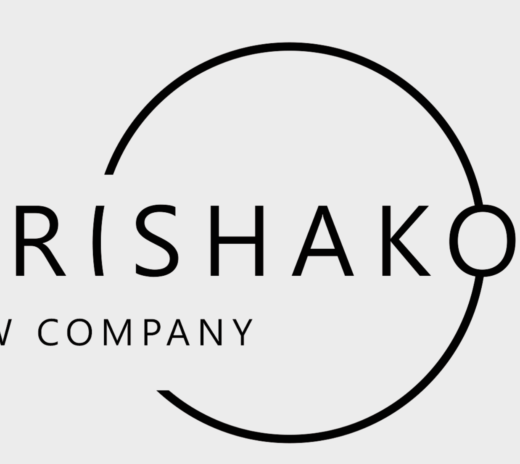 On May 15, 2022, Oleksandr Hryshakov’s law firm “Grishakov law company” joined as a charitable partner and friend in the project “FACE OF UKRAINE”

In 2013, medical lawyer Oleksandr Grishakov founded the Grishakov Law Company. One of the main directions of the company is “medical law”. 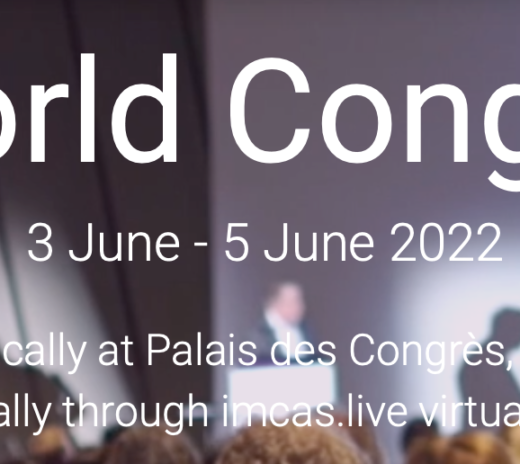 IMCAS 2022 in Paris officially supports the “Ukrainian Face” project and provides media support during the congress in France. 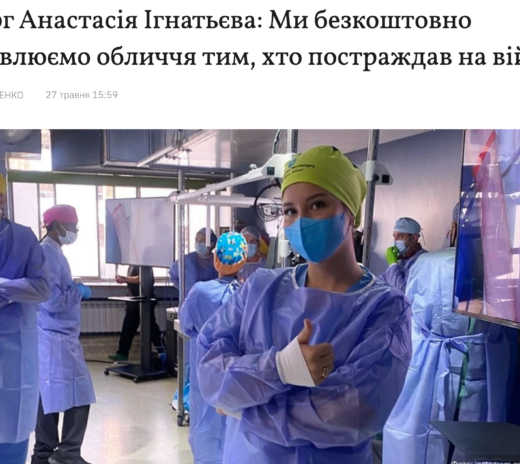 The journalist of the electronic edition of the “Komsomolska Pravda” interviewed the founder of the project “Faces of Ukrainians” surgeon Anastasia Ignatieva about how the doctor returns their faces to injured Ukrainians. The doctor spoke about the difficulties she faced and why this project is so… 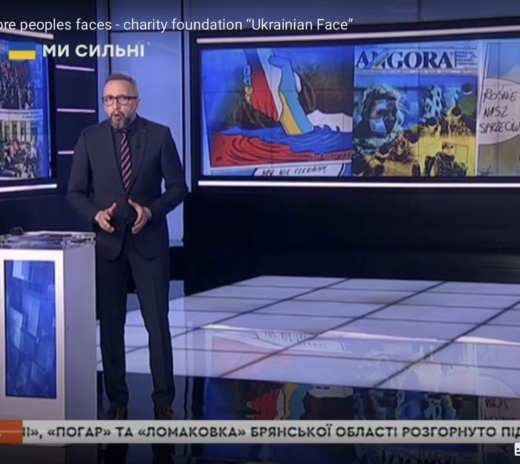 Nowadays a great country Ukraine stands for its will and truth in the war started by the Russian Federation. Ukraine has already got great losses. Ukrainian people are suffering from bombings. People are losing their homes, their beauty of faces, their health and even their lives. 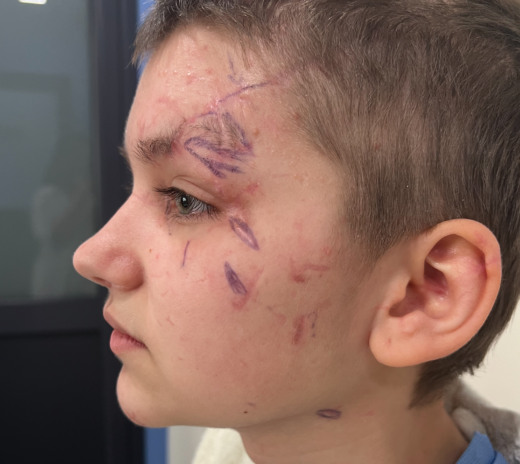 “The happy future of the victim Marina Koliy saved”

14-year-old Marina Koliy, a native of Chuguev, came under fire. Her face was mutilated. Doctors provided her with first aid to save her life in Kharkiv region. However, little Marina had more than 10 large scars on her face, a few shrapnel and, worst of all, her left eyebrow moved up her forehead…. 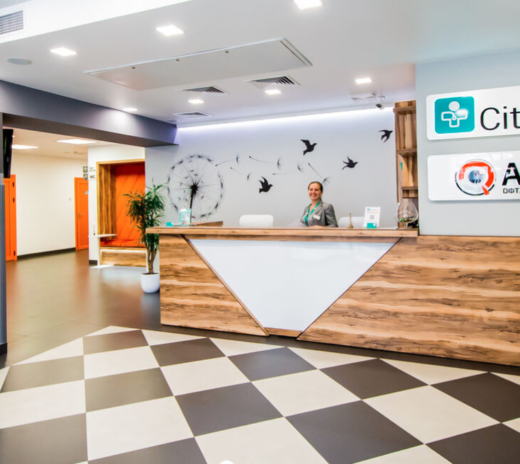 “Citidoctor Clinic – is the main partner of the project”

“The Face of a Ukrainian” project is currently one of the most popular projects in Ukraine, what helps people affected by the war. The founder of the project Anastasia Ignatieva restores the faces of Ukrainians in the multidisciplinary private clinic “CitiDoctor”.

Clinic is became the main… 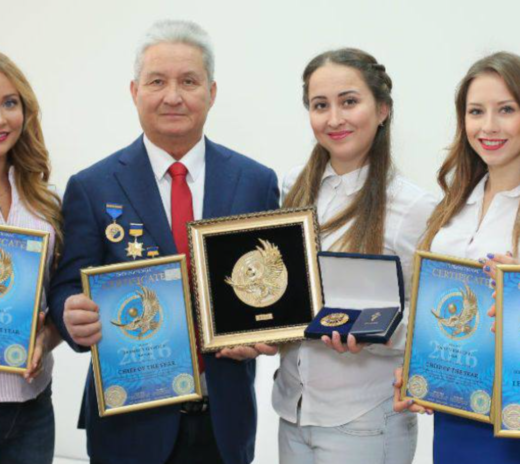 The project “Ukrainian face” that was founded by Doctor Ignatyev Foundation

On February 24, 2022, the Russian Federation began to start a full -scale war on Ukraine. The country carries enormous economic losses, and the worst population of Ukraine is destroying….

who can receive help? 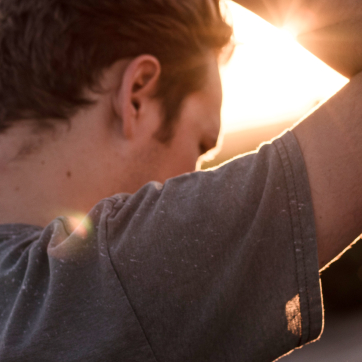 Men, women, children including the elderly whether they are soldiers or civilians, no matter what nationality or religion. Those who need the recovery to their face, who need plastic surgery to remove defects after trauma received in the war in Ukraine. 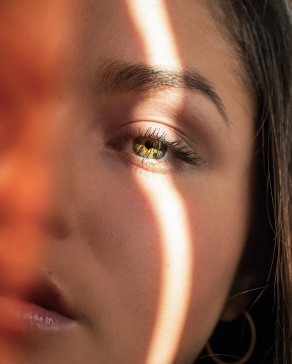 *All you need to come to Kiev and have any of your injury.

what help you can receive

Evacuation of injured people and their family members from regions where is active war process.

Providing housing for family of injured people where they will live during their treatment process.

Fund what was founded in 2012 with the aim to help people. The main projects of the fund were “Medical education in Ukraine” and “Afordable reconstruction” for women with breast cancer. New project in the war “Ukrainian Face”.